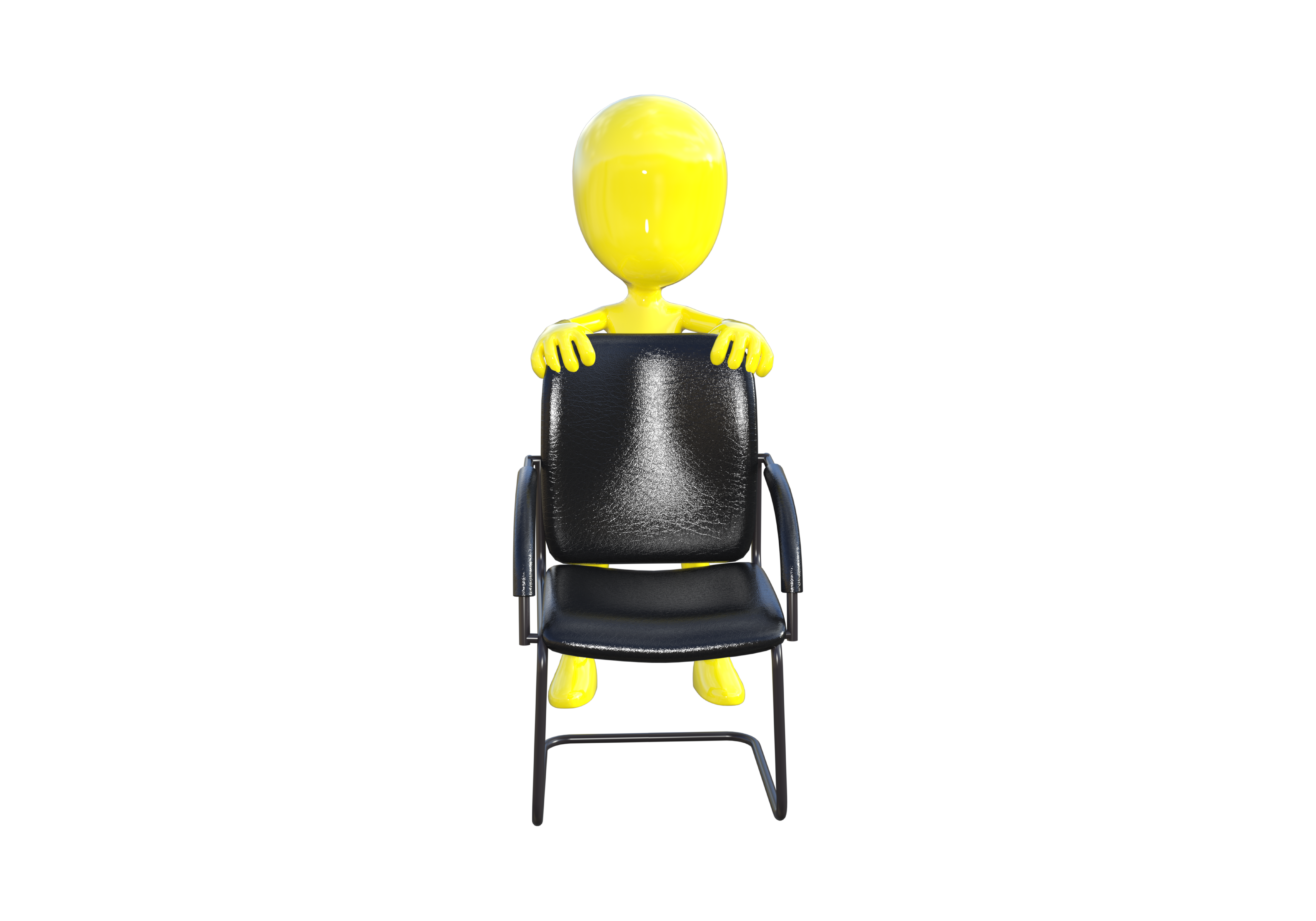 I am now a fully nationally accredited Safer Recruitment trainer as last year I spent a couple of days in the Midlands being training by the Lucy Faithfull Foundation, who are experts on understanding and combatting sexual abuse. The course was a real eye opener for me personally, even though I have been delivering awareness training on safeguarding for many years. I realised that there was so much we need to know as a workforce in order to maximise the protection of children from sexual abuse.

The 10 points you need to know:

Are you in the process of recruiting?

“The school staffing regulations require governing bodies of schools to ensure that at least one person on any appointment panel has undertaken safer recruitment training.”
Keeping children safe in education’ (2016), Part 3

In December 2013, following a series of meetings between the DfE and interested parties, the Safer Recruitment Consortium was created to update the face-to-face and online training materials and create a vehicle to ensure that good quality training continues to be available to schools, colleges and other education services.  The new Safer Recruitment training was launched on 1st September 2014 and has been updated regularly since.

Mandy Parry is a fully accredited Safer Recruitment trainer who uses fully accredited and updated materials Safer Recruitment training materials prepared by the Lucy Faithfull Foundation. Right now in the South West, you would be unlikely to be able to sign up to a more cost effective course. If you would like further information on the course, please do call me on 07811 101740 and I will be pleased to help.