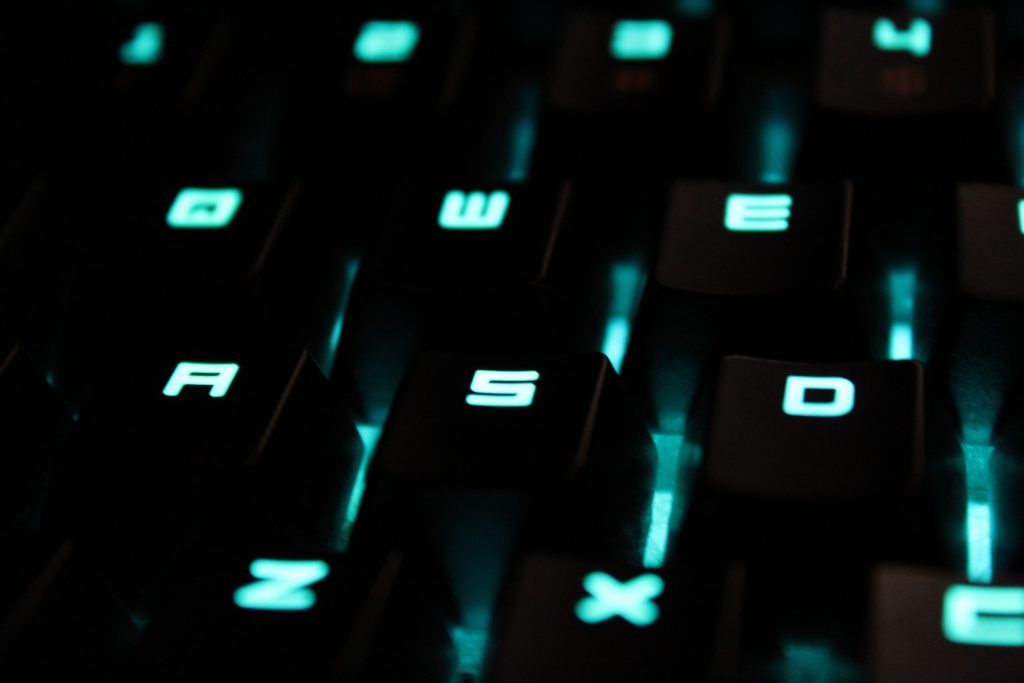 After a year of consultation, the government this week issued a standard definition of Child Sexual Exploitation (CSE). The new statutory definition is:

‘Child sexual exploitation is a form of child sexual abuse. It occurs where an individual or group takes advantage of an imbalance of power to coerce, manipulate or deceive a child or young person under the age of 18 into sexual activity (a) in exchange for something the victim needs or wants, and/or (b) for the financial advantage or increased status of the perpetrator or facilitator. The victim may have been sexually exploited even if the sexual activity appears consensual. Child sexual exploitation does not always involve physical contact; it can also occur through the use of technology.’

The new definition clarifies that CSE is a form of sexual abuse, even though sometimes the sexual activity may appear consensual. As with all sexual abuse, CSE can include non-contact activities, and can be facilitated by the internet.

Children do not need to be using social media to fall into problems. Breck Bednar, a 14-year-old schoolboy, was lured to his death after being groomed online by Lewis Daynes in 2014. They had ‘met’ for a year previous to the murder whilst playing online games. Breck’s mother, Lorin LaFave, set up the Breck Foundation to raise awareness of grooming and sexual abuse by other children online whilst gaming. The BBC later broadcast a powerful documentary about Breck, and, although the full programme is no longer available, short clips and teacher resources are available on the BBC site ‘Murder Games’.

For more information on the Breck Foundation:
http://www.breckfoundation.org/