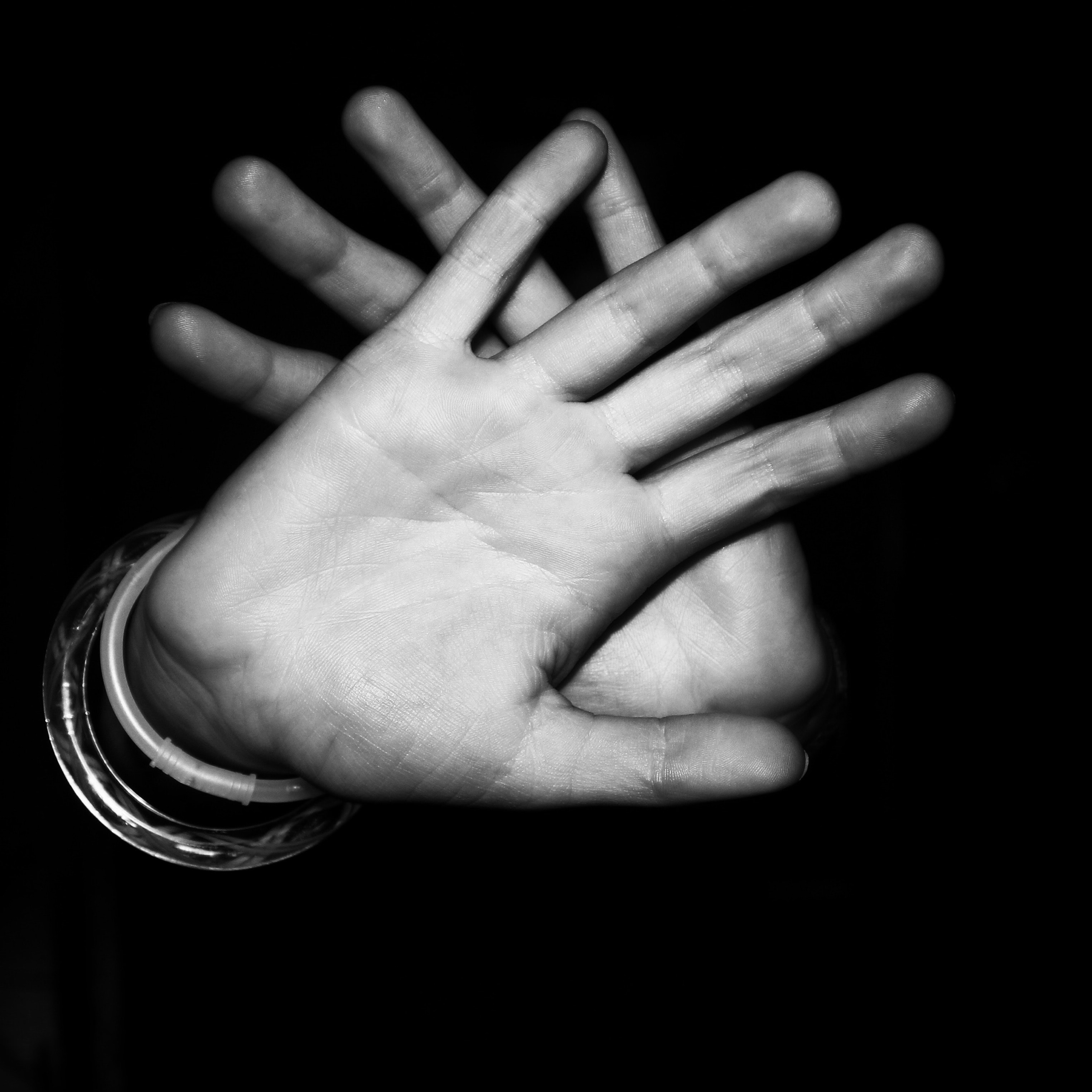 6 things that everyone should know right now.’

I have delivered training in Domestic Violence and Abuse (DVA) for many years now and I consider it an absolutely critical aspect of safeguarding knowledge that every member of the children’s workforce should have. Here is some important and up to date information about DVA that I hope you will find useful.

1. Currently experts estimate that rates of DVA are at an all-time high.

Last year, the Office for National Statistics (ONS) published a briefing paper on the incidence of DVA during the pandemic. From March to June 2020 the police recorded more than a quarter of a million domestic abuse-related offences, a 7% increase the same period in 2019 and an 18% increase from in 2018. The number of offences has been increasing in recent years, so it is not possible to determine exactly how the increase relates directly to the pandemic period, but many experts feel that there is a definite correlation between lockdown and increased incidence of DVA. Provisional data show there were 64 domestic homicides recorded by police in England and Wales in the first six months of 2020, of which 30 occurred in the period April to June 2020. Early this year the NSPCC released figures on calls to the NSPCC helpline from adults worried about children living with domestic abuse. Figures show that a monthly average of 930 calls about domestic abuse were received in the period since lockdown restrictions were implemented (1 April –  31 December 2020) 53% higher than the pre-lockdown average.

You can read the briefing paper from the ONS on DVA here: https://www.ons.gov.uk/peoplepopulationandcommunity/crimeandjustice/articles/domesticabuseduringthecoronaviruscovid19pandemicenglandandwales/november2020

Murder rates are a graphic illustration of the gendered nature of most of the DVA that takes place. Whilst most male homicides are carried out by other men, most murders of females are carried out by males who are, or have been, in an intimate relationship with their victim. In short, every three days a man kills a woman, usually in the domestic sphere. November 2020, the Femicide Census published its fifth, and most comprehensive, report of women killed by men in the UK. It finds the number of women killed every year by men has stayed consistent at between 124 and 168 women killed each year. In at least 59% of femicides committed by intimate partners or male relatives, there was a history of prior abuse by the perpetrator against the victim. In 67% of cases of intimate partner violence, the victim had told someone about the abuse she was experiencing and in 55% of cases, the violence and brutality used in the killing amounted to “overkilling”.

A commentary about the Femicide report can be found here: https://www.russellwebster.com/femicide-every-three-days-a-man-kills-a-woman/

The report itself can be found here: https://www.femicidecensus.org/reports/

3. Children can be taught about healthy relationships.

Last year the Sex Education Forum has published a blog discussing why the topic of domestic abuse should be discussed with young people at school:

‘not only do young people want us to embrace the topic of domestic abuse; they need us to do so. Forewarned is forearmed. Abuse is an experience that affects a person’s capacity to thrive. If we can proactively prevent our young people from forming – or entering into – abusive relationships, we are making sure to give them chance to thrive’

There is a range of organisations that offer schools and parents quality resources to explore issues around relationships, consent and abuse. UK SAYS NO MORE is a relatively new national campaign to raise awareness to end domestic abuse and sexual violence across the UK. The campaign provides resources to help organisations take action and work to make a difference. Amongst the resources is a specific toolkit written by young people and designed to help parents speak to teenagers. Women’s Aid have also published an update to their Expect Respect Healthy Relationships Toolkit. The toolkit, to be used with children and young people aged 4 to 18, is designed for work in schools and communities around holding conversations on violence and gender-based violence. It includes information on themes such as: assumptions about gender, power and equality; digital footprints; understanding consent online and offline and resolving conflict.

The Sex Education forum Blog post ‘Why should we be talking about domestic abuse with our young people?’: https://www.sexeducationforum.org.uk/news/news/why-should-we-be-talking-about-domestic-abuse-our-young-people

4.  There is currently no legal or statutory definition of exactly what DVA is.

‘Any incident or pattern of incidents of controlling, coercive or threatening behaviour, violence or abuse between those aged 16 or over who are or have been intimate partners or family members regardless of gender or sexuality…’

– but this is not a legal definition.

The Domestic Violence Bill is currently in the process of becoming law and aims create a statutory definition of DVA, which will include economic abuse and controlling and manipulative non-physical abuse. In addition, the new law will mean that specific Domestic Abuse Protection Notices and Orders can be created to protect victims from perpetrators, and that poor practice like the cross-examination of victims by their abusers in the family courts will be prohibited. In the last few weeks even more protections have been added to the Bill, including:

And the Children’s Commissioner for England, the Victims’ Commissioner and the Domestic Abuse Commissioner have issued this year a joint statement calling on the government to include a statutory duty on local authorities in England to fund community-based services within the Domestic Abuse Bill. The Bill offers a once in a generation opportunity to bring UK legislation around DVA up to standard, something activists have been working towards for many years. It is expected to become law in Spring 2021.

6. One form of DVA is child to parent violence – and it is also on the increase.

According to recent research, there has been a marked increase in child to parent violence during lockdown. A study among families experiencing violence from their children was launched early in lockdown and found that seventy per cent of parents who have experienced child and adolescent-to-parent violence experience an increase in violent episodes during lockdown. Furthermore, more than two thirds of social work professionals have said that they are aware of more episodes of child and adolescent to parent violence as the support network around families disintegrated. Parents said lockdown pressures had made the problem worse: being confined at home with the young person one parent described a ‘cabin fever effect’ and another a ‘pressure cooker’ environment in an already volatile household. One mother said her son ‘beat me so badly that if the police did not come when they did, I would not be alive’”.

Would you like to learn more about DVA with your colleagues? Contact me at Mandy Parry Training to find out more about my three hour online course on DVA.