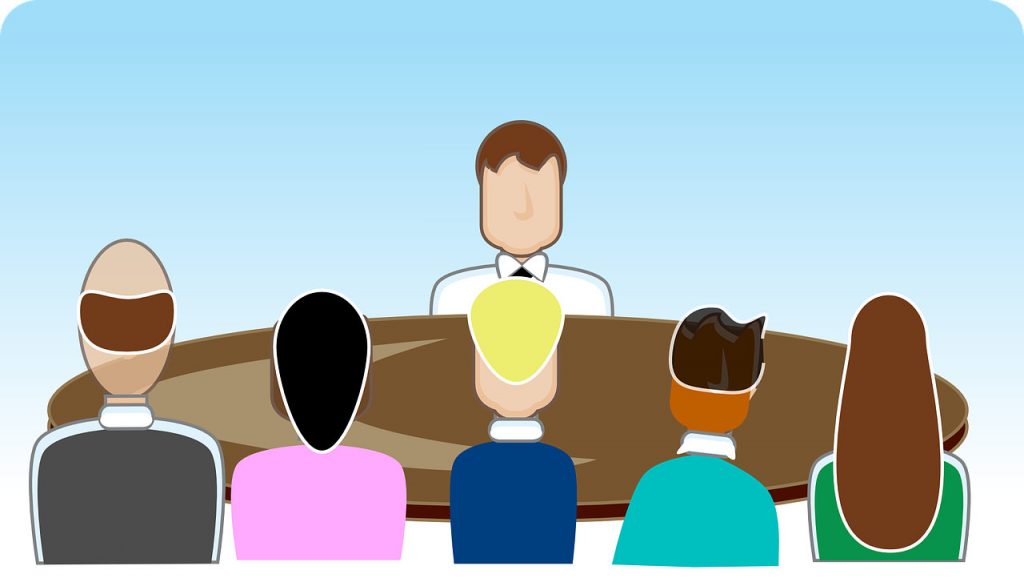 I often repeat the phrase during training that ‘People who seek to sexually abuse children will seek work which means they have increased access to children.’ Part of creating a culture of vigilance means ensuring that all the pre-employment and ongoing checks we carry out on staff and volunteers are carried out as a matter of absolute priority.

As an accredited Safer Recruitment trainer with the Safer Recruitment Consortium, I receive many queries from schools and other settings concerning these checks. Many of the answers are to be found in the relevant sections of ‘Keeping Children Safe in Education’ (2016) and the Disclosure and Barring guidance and website which contain a mine of information – but frequently there are matters that are grey areas and demand judgments to be made by the employer – which can be very challenging.

Some food for thought

Recently a very concerning case has come to light which exposes the challenge of working towards Safer Recruitment. Stephen Jackson, a 72 year old American, was dismissed after teaching for just 13 days in late September 2017 by Tendring Technology College, Essex when police alerted staff to a number of historical concerns about his behaviour – he was in fact, a notorious career paedophile.

Jackson had previously admitted to police in Santa Cruz, California, that he was attracted to 14- to 16-year-old boys, that he touched a boy’s penis on a camping trip, molested a pupil aged 15 or 16, and slept in the same bed as one of his students. Jackson had adopted two children in the US in 1995 and 2000, but both were removed from his care following children’s disclosures of abuse. Many of Jackson’s former students have disclosed abuse and there is even an online support group set up in the USA to help them. Despite all this, Jackson had never been actually formally charged or convicted of any crime.

Jackson changed his name (at times he would be known as Stephen Myers) and moved constantly around the USA, and across the world. For over twenty years he was associated the ‘Traveling School’, which based its curriculum around trips, camping and staying in lodges around north America and abroad. Many allegations of abuse were raised in the USA and during a trip to South Africa during this time. Jackson has never been convicted or even charged, largely because of the American statute of limitations, which prevents prosecution of historical allegations after a certain period of time. Chances of conviction were further confuse by Jackson changing his name and by his continual movements which made his whereabouts that bit harder to track.

From 2009 – 2011, Jackson moved to the UK, and worked at a secondary school in London without the background allegations being discovered. After leaving England, he returned to the USA and taught at a school in California for twelve months until allegations from his past emerged and he left. In 2012 he legally changed his name and then in September 2012 he went on to work at a boys’ boarding school in Colorado. Information about historical allegations were passed to the school four years later and he left in January 2017.

Jackson then travelled to the UK for the second time in January 2017 and was recruited by an employment agency, called Red, in June 2017. Red said it carried out checks with the FBI and Colorado Bureau of Investigations but that nothing showed up. The supply agency said that the references they received did not ‘express any concerns about him working with children’ and they ‘received [US] police clearances [showing that he] had no criminal record.’

The core issue was that, despite a lifetime of concerns expressed about his conduct, the American teacher did not have an kind of criminal record or indeed anything else on his employment history that might give a school any cause for concern before his appointment. This is completely unlike the UK, where child protection concerns, cautions, allegations and other non-arrest information are recorded on professional records and appear on enhanced DBS checks.

Although the case highlights the importance of overseas checks, it also shows how such checks cannot always be relied on, even when they are carried out.

Keeping Children Safe in Education (2016) paragraph 114 says, ‘Individuals who have lived or worked outside the UK must undergo the same checks as all other staff in schools or colleges. In addition, schools and colleges must make any further checks they think appropriate so that any relevant events that occurred outside the UK can be considered.’ This leaves the onus on the school to set their own policy. Unfortunately, the government are unlikely to ever set statutory guidance on overseas checks because there is such a wide variability across the world. Schools need to be hyper-vigilant when appointing people from overseas, and follow as many vetting avenues as possible.

Jackson is believed to have returned to the US and the case is being investigated by the NCTL.