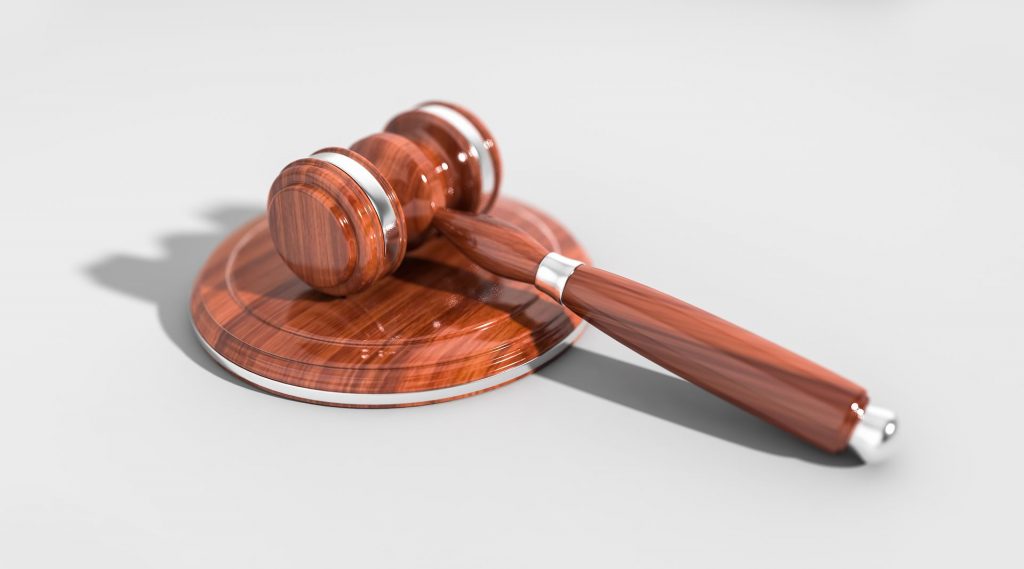 Last week I facilitated a great discussion on smacking which reminded me of how much confusion exists on this subject.

Currently the law in England and Wales stipulates that it is not illegal for a parent (or any person the parent has given their consent to discipline) to hit their child – as long as the action can be judged to be ‘reasonable chastisement’. The subjective term “reasonable”, however, has never been strictly defined, and this is where the confusion begins. Section 58 of The Children’s Act of 2004 sought to clarify the laws surrounding smacking, making it legal or ‘reasonable punishment’ as long as it does not cause visible bruises, grazes, scratches, swelling or cuts, or as long as the child is not hit with an implement such as a cane or a belt. So, whether a hit or smack amounts to reasonable punishment or not will depend on the circumstances of each case – taking into consideration factors like the age of the child and the nature of the smack.

As a Safeguarding trainer, I have become aware that there is widespread support for smacking. In 2006, in an anonymous survey for ITV’s programme ‘I Smack and I’m Proud’, 90% of the respondents said they believed in smacking, and 73% said that they believed that any ban would cause a sharp deterioration in children’s behaviour. Seven out of ten parents said they themselves use corporal punishment – but really worryingly, the youngest child parents admitted to hitting was 11 months old! And only 43% of those taking part in the survey were aware that if a child is hit hard enough to leave a mark, then the parent could face up to five years in prison. (Source: Guardian Wednesday 20 September 2006)

Of course, no staff or volunteer working in registered settings (which includes schools, colleges and childminders) are allowed to hit or smack children to impose discipline – or what might be termed ‘corporal punishment’ in this context. Corporal punishment was made illegal in UK state-run schools in 1986 and banned in private schools in England and Wales in 1998.

A member of staff can also use reasonable physical force to break up a fight between pupils or to stop pupils endangering themselves, other pupils or school property or to prevent a pupil from committing a criminal offence. Teachers also have the right to search children on school premises for anything banned by the school.

Recently, concerns have been raised that many children learning in non-registered settings are not protected by any legislation.

Interestingly, Scotland operates some smacking bans, and strict definitions of “reasonable” punishments. Northern Ireland and Wales are also seeking a full and outright ban on smacking children. The NSPCC, other children’s charities and all the UK Children’s Commissioners have strongly advocated for a total ban on smacking for a number of years. As a safeguarding trainer, I would also strongly argue that hitting or smacking violates the rights of children, and advocate enforcing discipline through the many other creative and innovative behavioural approaches open to professionals.