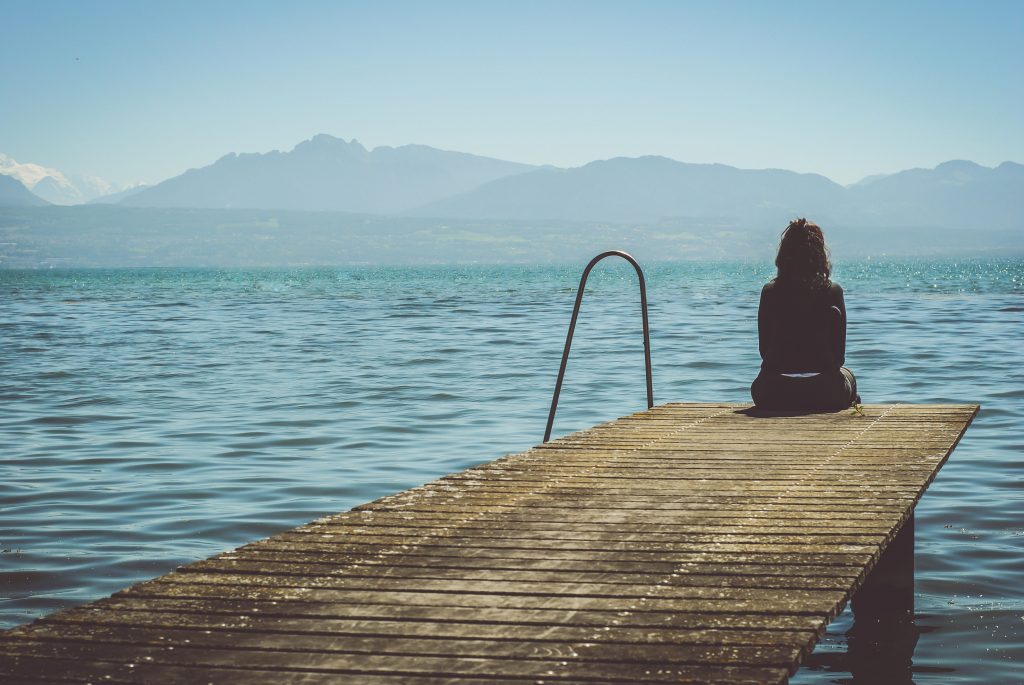 Current statutory guidance defines abuse as: ‘a form of maltreatment of a child. Somebody may abuse or neglect a child by inflicting harm, or by failing to act to prevent harm.’ [my emphasis] – Working Together to Safeguard Children 2015.

By this definition then, abusers are not just people who abuse children. Abusers also include those adults who are aware of the abuse, and who fail to stop it.

It has always been the moral and professional responsibility of adults who work with children to report abuse. But for a number of years, child protection organisations like the NSPCC have been campaigning for mandatory reporting to make it our legal responsibility, with legal sanctions in place if we fail in these responsibilities. The NSPCC have pointed out cases where people in leadership positions have taken ineffective action, failed to disclose allegations and/or allowed professionals to continue their activities and/or to move on to other institutions unchecked. Recent examples include:

A breach of either could result in criminal sanctions at both individual and organisational levels and involve fines, or possible imprisonment for individual practitioners.