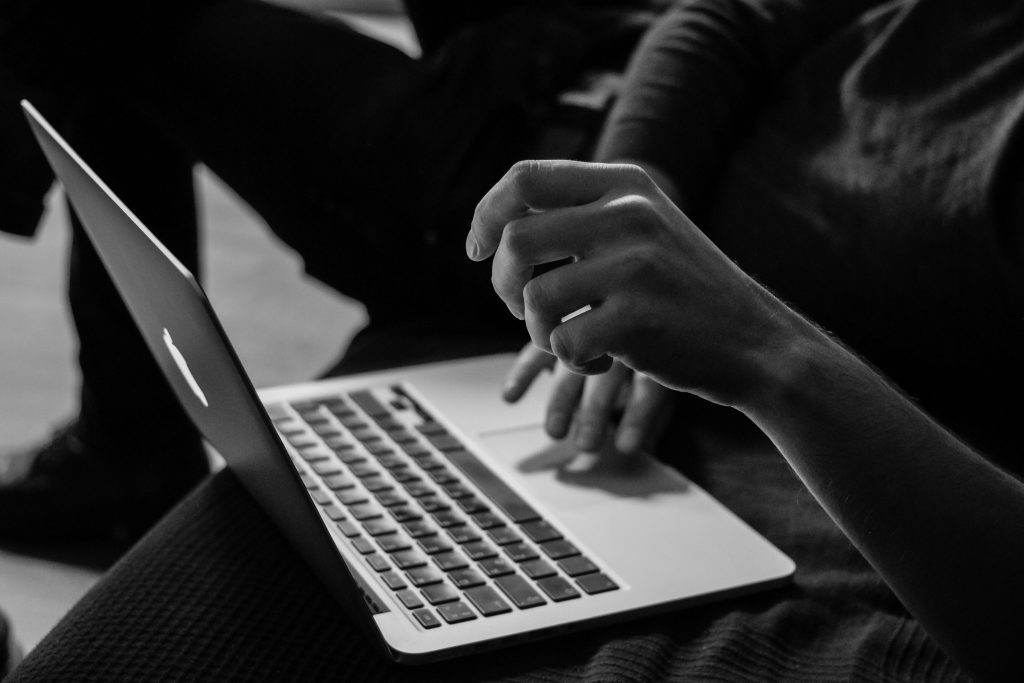 As a Safeguarding trainer I find that one of the most difficult things for people to grasp is the concept of ‘grooming’. Broadly speaking, the process of grooming entails building an emotional connection with a child to gain their trust in order to sexually abuse them. This means the abuser is ensured continued access to children as many don’t understand that they have been groomed or that what has happened is abuse. Grooming can sometimes take years, and can take place online, in person and by abusers of either gender and of any age.

But sexual abusers do not just abuse their victims. Sexual abusers can also groom adults to ensure that their activities are not recognised for what they are.

People who wish to abuse children can sometimes seek to work in professions where they have continued access to them. It is therefore absolutely vital that all professionals who work with children need to be able to recognise the signs of grooming in colleagues. These include:

Any concerns should be reported immediately to the Designated Safeguarding Lead of the setting, who should report all concerns to the Local Authority Designated Officer (in Bristol the DO is Nicola Laird, 0117 903 7795 or 07795 091020) – but anyone can make a referral directly to the DO.