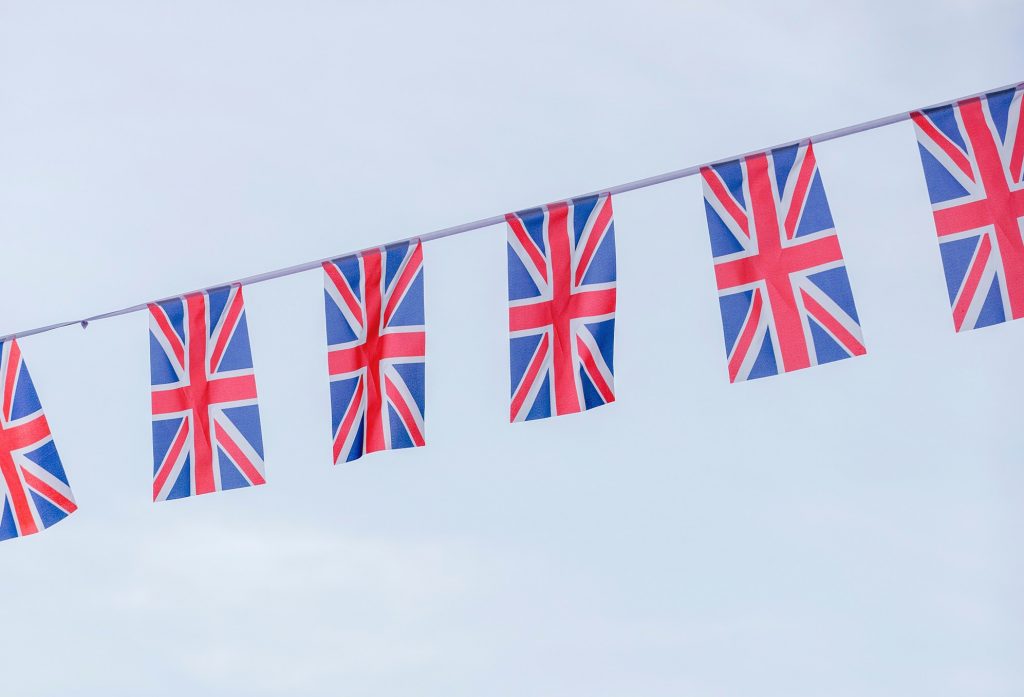 Since 2015 all schools and registered childcare providers must have “due regard to the need to prevent people from being drawn into terrorism”. The Prevent Duty Guidance (2015) says that they should also: ‘build resilience by promoting fundamental British values’.

But what are these fundamental British values? And how can schools and other settings promote them?

The answer to the first question may be not immediately obvious. The guidance says fundamental British values are:
‘democracy, the rule of law, individual liberty and mutual respect and tolerance of different faiths and beliefs.’

Unfortunately some websites and no doubt some settings are getting all this badly wrong. You don’t have to look far to come across fun ideas like eating roast beef or fish and chips, celebrating Guy Fawkes or St George’s Day, or dressing up like Kings and Queens or Winston Churchill etc. These ideas are missing the point rather badly. Promoting fundamental British values is not about replacing extremist ideas with nationalism or naïve patriotism.

Better suggestions would be:

It will be useful to have this discussion in your setting – what could you do to promote values of democracy, the rule of law, individual liberty and mutual respect and tolerance of different faiths and beliefs?