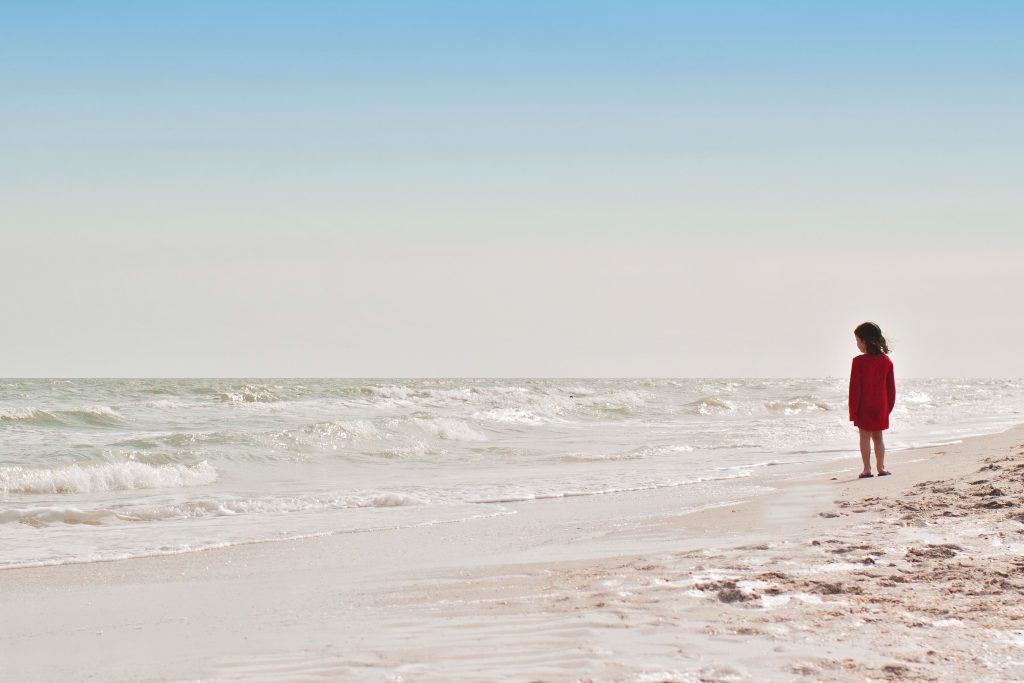 In 2000 in London, an eight-year-old girl from the Ivory Coast, Victoria Climbié, was tortured and murdered by her guardians. During the abuse, Climbié was burnt with cigarettes and scalded with boiling water, tied up for days, and hit with bike chains, hammers and wires. Up to her death, the police, the Social Services Department of four local authorities, the NHS, the NSPCC and local churches all had contact with her, and noted the signs of abuse. However, in what the judge in the trial following Climbié’s death described as “blinding incompetence”, all failed to properly investigate the case and little action was taken. Kouao and Manning, her abusers, were convicted of murder and sentenced to life imprisonment.

After Climbié’s death, those involved in her case were widely criticised. A public inquiry, headed by Lord Laming, was ordered. It discovered numerous instances where Climbié could have been saved. The case was deemed an example of services carrying out child protection measures that failed to notice the child at the centre of it all – none of the reports, assessments, plans, interviews or anything else carried out in her name actually impacted directly on her life or saved her from her horrific death at the hands of her abusers. Nobody took the time to even speak to her directly about what was happening.

One of the core values that everyone in the children’s workforce must share is ensuring that their safeguarding practice is child-centred. In fact, it could be argued that most of the mistakes that are made and turn up in Serious Case Reviews reflect practice where practitioners have forgotten the child in the midst of their other priorities.

So what is child-centred practice? There is a wealth of law and guidance setting this out for us.

The Children Act 1989 requires us to ‘give due regard to a child’s wishes when determining what services to provide… and before making decisions about action to be taken to protect individual children. Services should ‘complement requirements relating to the wishes and feelings of children…’ and that the child’s ‘family structures, culture, religion, ethnic origins and other characteristics should be respected.’ I argue that this was the first significant piece of child-centred legislation.

Current UK statutory guidance, Working Together to Safeguard Children’ (2015) sets out clearly the need for child-centred practice: ‘Effective safeguarding systems are child centred. Failings in safeguarding systems are too often the result of losing sight of the needs and views of the children within them, or placing the interests of adults ahead of the needs of children.’

Rather brilliantly, ‘Working Together’ took time to set out what exactly child-centred practice meant to children (a child-centred way of defining what is meant by child-centred). Groups of children and young people were asked what was important for them, and their responses are outlined in the document. They said the following were important:

Practical actions we should all take to ensure our practice is child-centred include:

– Seeing and speaking to the child alone when appropriate;
– Keeping the child in focus throughout assessments;
– Reviewing whether the child is safe and his or her needs are being met;
– Ascertaining the child’s wishes and feelings; and
– Understanding the meaning of their daily life experiences to them.

Where a child or parent is disabled, it may be necessary to provide help with communication to enable the child or parent to express him/herself to the best of his or her ability. If a child or parent speaks a language other than that spoken by the interviewer, an interpreter should be provided. And if a child is unable to take part in an interview because of age or understanding, alternative means of understanding the child’s wishes or feelings should be used, including observation where children are very young or where they have limited communication skills.

And as shared by one Headteacher on the Advanced Safeguarding course I delivered last week: ‘Signs of Safety methodology can offer professionals a great opportunity to have meaningful dialogue with children’.