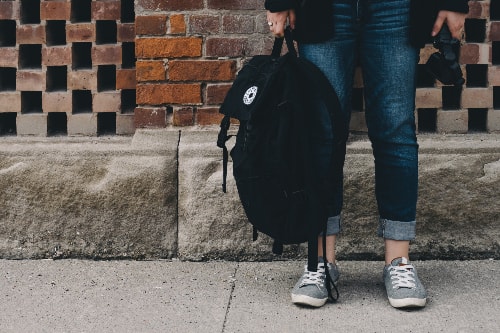 ‘Child A (2000) was 12 when the risk of sexual exploitation became known. She was associating with a group of older Asian men and possibly taking drugs. She disclosed having had intercourse with 5 adults. Two of the adults received police cautions after admitting to the Police that they had intercourse with Child A. Child A continued to go missing and was at high risk of sexual exploitation.’

I recently attended a Multi-Agency Networking meeting in North Bristol, an opportunity for professionals working with children to network and update knowledge of local safeguarding services. In one presentation, I learned that Bristol is near the bottom of the national league table in regard to school attendance. Clearly this is a concern in that many children are missing out on educational opportunity – there is a clear link to attendance and achievement and that is absolutely crucial in regard to children fulfilling their potential. But the presentation got me to thinking how crucial the issue of children missing from education is in safeguarding children from harm.

The new Keeping Children Safe in Education 2018 continues to highlight children missing from education as a key safeguarding priority in the following ways:

Children in Care missing from their placements are particularly vulnerable. The police will prioritise all incidents of children categorised as ‘missing’ from home or care as medium or high risk, depending on the circumstances and the vulnerability of the child.

When a child is found, the attitude of professionals towards a child who has been missing can have a big impact on how they will engage with subsequent investigations and protection planning. However “streetwise” they may appear, they are children and may be extremely vulnerable to multiple risks. A supportive approach, actively listening and responding to a child’s needs, will have a greater chance of preventing the child from going missing again and safeguarding them against other risks.

Key information regarding the safeguarding of children missing from education should be clearly stated in either the attendance policy or as part of the Safeguarding and Child Protection policy.

Please note: Children missing from education is a different safeguarding issue from Children Missing Education (CME) – defined as children of compulsory school age who aren’t on a school roll, and aren’t getting a suitable education other than at school. If professionals are aware of CME children, they must make a referral to the local referral agency at once.