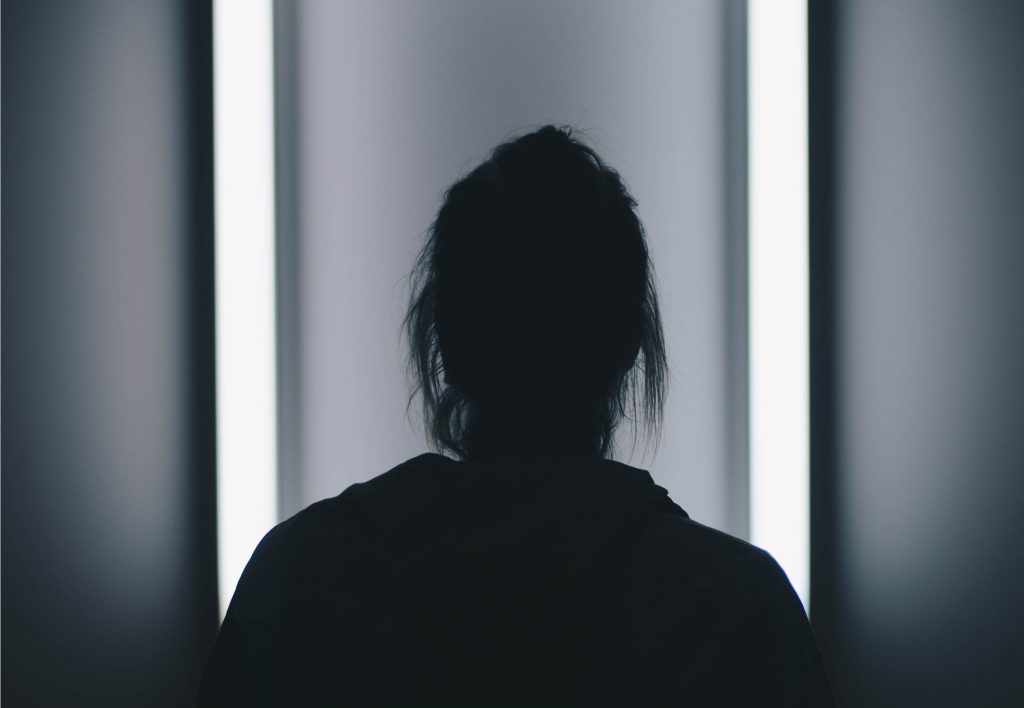 My Safeguarding: Basic Awareness training is an opportunity to learn about and discuss a range different types of abuse with the aim of ensuring participants are better prepared to spot potential risks to children. One of the most challenging types of abuse in terms of understanding and awareness is Fabricated and Induced Illness Syndrome. Fabricated and Induced Illness Syndrome (FIIS), is a form of mental disorder in a parent or carer.

It covers a wide range of symptoms and behaviours involving seeking healthcare for a child, and ranges from extreme neglect to induced illness. Children affected by FIIS may be at risk of significant harm. FIIS used to be known as ‘Munchausen’s syndrome by proxy’ (not to be confused with Munchausen’s syndrome, where a person pretends to be ill or causes illness or injury to themselves).

In more than 90% of reported cases of FIIS, the child’s mother is responsible for the abuse. However, there have been cases where the father, foster parent, grandparent, guardian, or a healthcare or childcare professional was responsible.

FIIS can involve children of all ages, but the most severe cases are usually associated with children under five. Staff may be concerned that children may be at risk of FIIS if they observe these possible symptoms:

It’s difficult to estimate how widespread FIIS is because many cases may go unreported or undetected. One study published in 2000 estimated 89 cases of FIIS in a population of 100,000 over a two-year period. However, it’s likely that this figure underestimates the actual number of cases of FIIS. FIIS is difficult to spot because the perpetrator will usually appear concerned about the welfare of their child and may be determined to manipulate and deceive healthcare services.

The reasons why FIIS occurs aren’t fully understood. In cases where the mother is responsible, it could be that she craves the attention of playing the role of a “caring mother”. A large number of mothers involved in FIIS have borderline personality disorders characterised by emotional instability, impulsiveness and disturbed thinking. A proportion of these mothers also have Munchausen’s syndrome. Some carers have unresolved psychological and behavioural problems, such as a history of self-harming, or drug or alcohol misuse. Some have experienced the death of another child. There have also been several reported cases where illness was fabricated or induced for financial reasons – for example, to claim disability benefits.

If staff suspect that someone is fabricating or inducing illness in their child, they shouldn’t confront them directly. It’s unlikely to make the person admit to wrongdoing, and it may give them the opportunity to dispose of any evidence of abuse. The Designated Safeguarding Lead should contact the local safeguarding referral service.