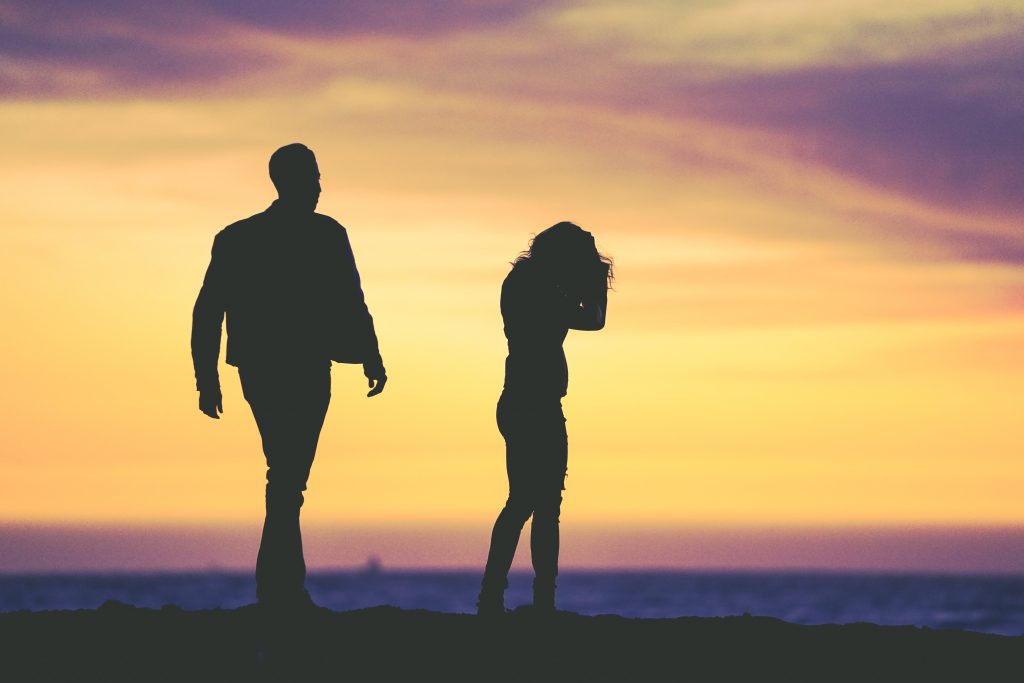 I have been delivering training on Domestic Violence and Abuse (DVA) for many years. It is a key issue regarding the Safeguarding of children and also in developing good Sexual Health outcomes with young people. My DVA training sessions are usually emotional and deeply affecting for participants, many of whom have been directly affected by DVA.

The statistics concerning children and DVA are alarming. DVA is extremely common in families. About 1 in 7 children are estimated to have witnessed it in their homes and experts believe that right now around 130,000 children are in situations considered to be high risk (CAADA 2014).

Children experience DVA in different ways. They can be physically present or overhear the violence, or ‘witness’ the outcome after the event (by seeing injuries on the victim or damage to their surroundings). It is estimated that 90% of children are in the same or next room when the abuse occurs. Over half of the children living with DVA may be directly physically, emotionally or sexually abused or neglected themselves. Children can be used by the perpetrator to intimidate or blackmail the victim by threatening to harm the child. Other children can be protective of the victim, and physically or verbally defend them. A minority of children may be drawn into violence towards the victim. Some children are exposed to other risks from their parents, like substance misuse and mental ill health. Almost all children affected by DVA are compelled to being complicit in keeping the ‘family secret’.

Safeguarding children affected by DVA is a key priority. 75% of children on Child Protection Plans live in families who have experienced domestic abuse, whilst at the same time it is thought that only half of children actually impacted by DVA are actually known to Social Care (CAADA). DVA is a factor in two thirds of Serious Case Reviews (Brandon et al 2010).

Professionals working with children should be aware of signs and symptoms of DVA and take every opportunity to enable victims to disclose to them. Concerns should be discussed with the Designated Safeguarding Lead of the setting and with the local referral agency, or with the Police in an emergency. All settings should be aware of and liaise with other relevant local and national support services to offer ongoing support.

For up to date information of DVA support services in the Bristol area and beyond check the following link: