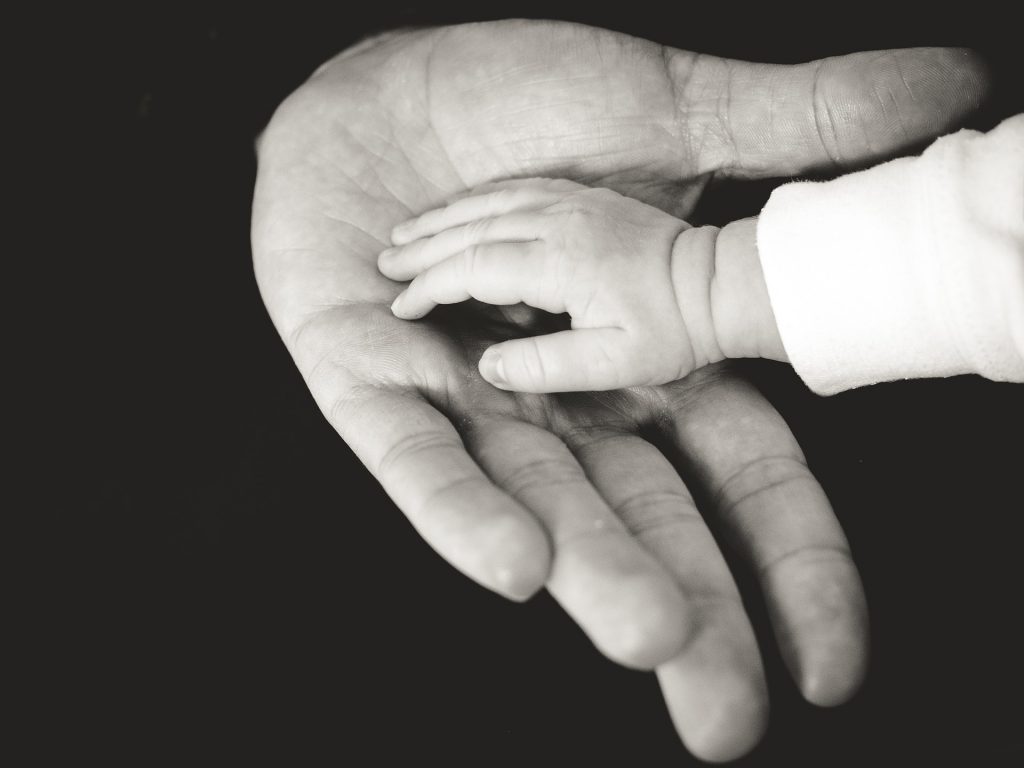 My Safeguarding: Basic Awareness training courses now all set out a list of interesting and important Serious Case Reviews (SCRs) that I advise participants to read and to which I make copious reference to during the training. All SCRs can teach us a tremendous amount about good and poor practice. Ultimately a SCR can teach us all lessons that can help prevent similar incidents from happening in the future.

A SCR entitled Aya was recently published by Bristol Safeguarding Children Board in January 2018. It involved the tragic death of a very young baby, but as it concluded that there was little or nothing that could be done to avert the death, it received little attention from the press. This is a shame in my opinion, as the report contained some interesting observations on working with fathers that could have important implications for all our work with children and families.

‘Aya was born in June 2016. Her mother and father were not in a relationship, but decided to live together so they could both parent Aya. Aya was the only child in the family. She was a happy healthy child and developed well after some initial feeding difficulties. During the pregnancy both her mother and father both shared with midwives that they both were sometimes feeling low in mood. Her father told them he occasionally used cannabis. Appropriate additional support was signposted to and advice given, but the pregnancy was considered low risk…

…Aya’s father had used cannabis, cocaine and other drugs since his older adolescence…using increasing levels of drugs following his parents’ deaths…The full information was not known to professionals as Aya’s father never sought professional support around these issues. After Aya’s birth her father did not attend any health visiting appointment because he was at work.

On 24 December 2016 Aya was being looked after by her father while her mother was out. He called 999 in the early hours of 25 December stating that Aya was unresponsive. Paramedics and doctors attended, however Aya was tragically pronounced dead at the scene. Aya died as the result of non-accidental injuries. Her Father pled guilty to her murder and received a life sentence in July 2017.

To date, Aya’s father has not been able to provide an explanation as to what triggered his violence towards Aya that night. He had regularly cared her on his own previously and her mother had had no concerns.’

Recommendations of the Aya SCR included a need for services to ‘Think Father’. It was felt that: ‘Professionals did not include Aya’s father as much as they could have in the support offered to the family. Appointments were not made at times he could attend and he was not provided with the same information as Aya’s mother…Father’s needs and social histories should form an equal part to any family assessment as that of the mother. Aya’s father acknowledged that he ‘buried my head’ about the impact of this drug use and mental health difficulties. While not guaranteed, a proactive approach may have provided opportunities for her father to recognise and acknowledge these difficulties to enable professional to provide support…’

The Fatherhood Institute emphasises the importance of fathers to the lives of children:

But there are a number of reasons emerge as to why fathers are not currently engaged with child protection work:

And some reasons as to why fathers should be involved:

The NSPCC makes the following recommendations to help everyone ‘Think Father’:

1. Openly invite dads into the work

5. Challenge everyday examples of things being all about mums

6. Reflect on your own experience of family