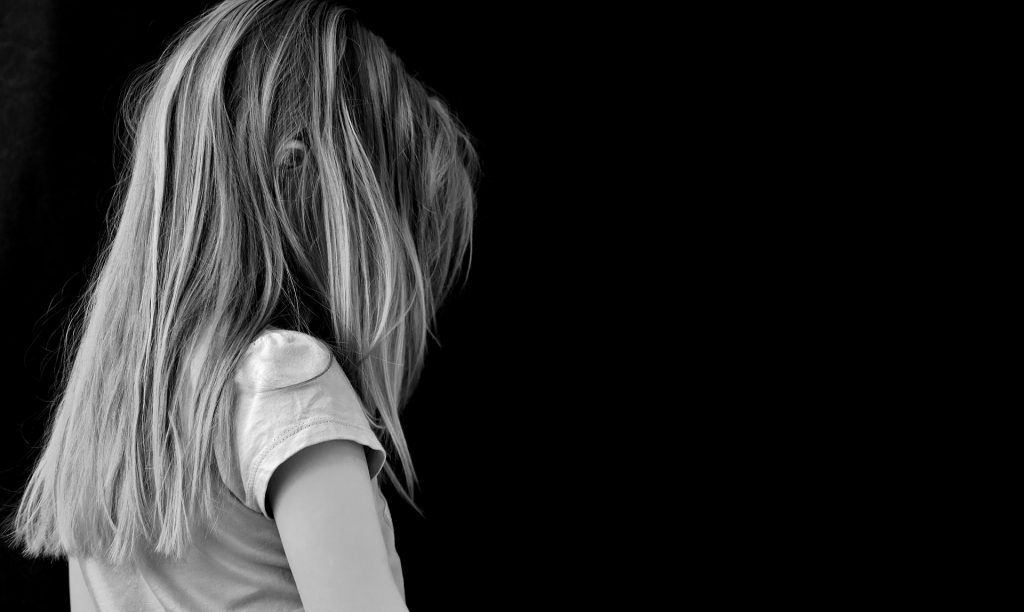 This week I am hearing continually on the news about the steep rise in numbers of people living in poverty in the UK – high rates of extreme poverty which are affecting millions of families with children right now. While I do talk about this on my training, often any reference to the relationship to abuse and poverty is fairly fleeting. In actual fact, awareness of the issue is crucial if we are genuinely seeking to ensure all our children are safeguarded and can achieve the best possible outcomes.

In September 2012, the Joseph Rowntree Foundation launched a new four-year programme to produce evidenced and costed anti-poverty strategies for all age groups and each nation of the UK. JRF commissioned a range of evidence and policy reviews to examine the links between poverty and specific topics and look for evidence about effective solutions in policy and practice.

There is a strong association between families’ socio-economic circumstances and the chances that their children will experience abuse and neglect. This association exists across developed countries, types of abuse, definitions, measures and research approaches to both poverty and abuse and neglect, and different child protection systems. This conclusion can be drawn despite major limitations in the evidence from the UK.

The family stress model is central to any explanation as to why the association between poverty and child abuse is so pronounced. The evidence suggests that this interacts with other factors affecting parenting to increase or reduce the chances of childhood abuse and neglect:

These interactions between poverty and other contributory factors are complex and frequently circular. For example, poverty increases the risk of mental ill-health and mental ill-health increases the likelihood of poverty. Parental substance use accompanied by poverty is more likely to lead to contact with child protection services than substance use in a position of affluence. The conception of poverty as a contributory causal factor is supported by evidence from experimental or quasi-experimental studies in the US that raising the income of families in poverty had a statistically significant impact in reducing childhood abuse and neglect rates.