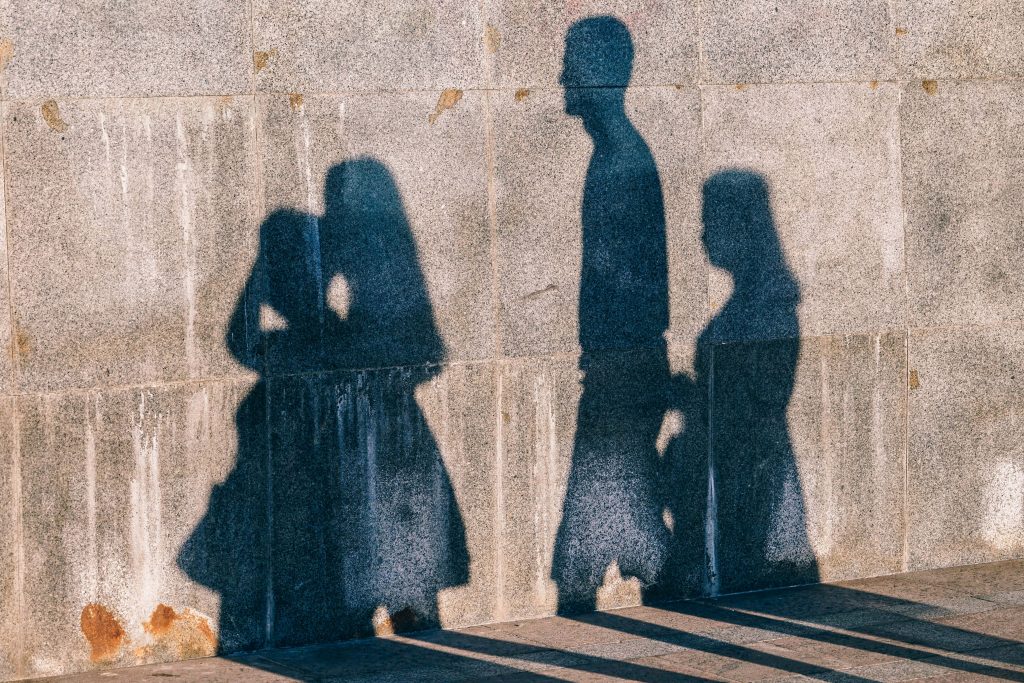 This week I was lucky enough to attend the Bristol Safeguarding Children Board Annual Conference. One of the guest speakers was Joanna Nicolas, a Child Protection Consultant & Trainer, who spoke about ‘Disguised Compliance’ and why it is an important concept for everyone who works with children to understand.

Disguised Compliance is defined by the NSPCC as “a parent or carer giving the appearance of co-operating with child welfare agencies to avoid raising suspicions, to allay professional concerns and ultimately to diffuse professional intervention.” Simply put, parents who display disguised compliance will distract, manipulate, lie to and groom other professionals to believe the falsehood that they are not abusing their children. As a result, children are not effectively safeguarded and the abuse continues.

Disguised Compliance has been a common theme in many high profile child abuse cases.

Lord Laming, author of the Victoria Climbie Inquiry, said that professionals could be over-optimistic when dealing with parents and carers, and that when safeguarding children we needed to exercise “respectful uncertainty”.

All professionals need to be aware of the signs and symptoms of Disguised Compliance. These may include:

If you suspect Disguised Compliance, take stock, speak to the child if possible and carefully weigh all the evidence, using the support of your Supervisor or Designated Safeguarding Lead. The key course of action is to speak with other professionals about your concerns and to always put the child’s welfare at the centre of your enquiry.